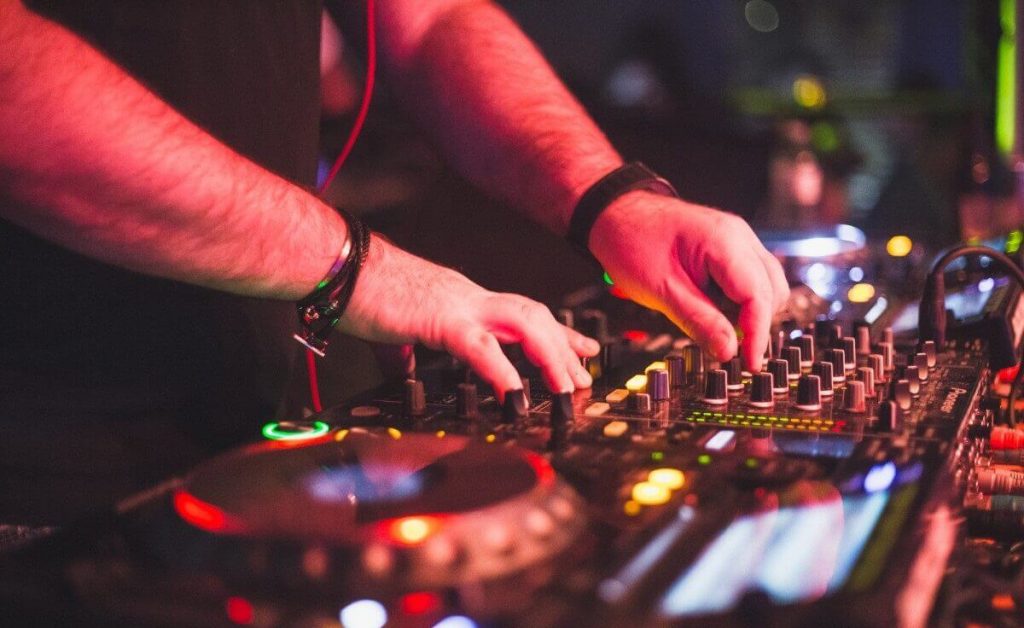 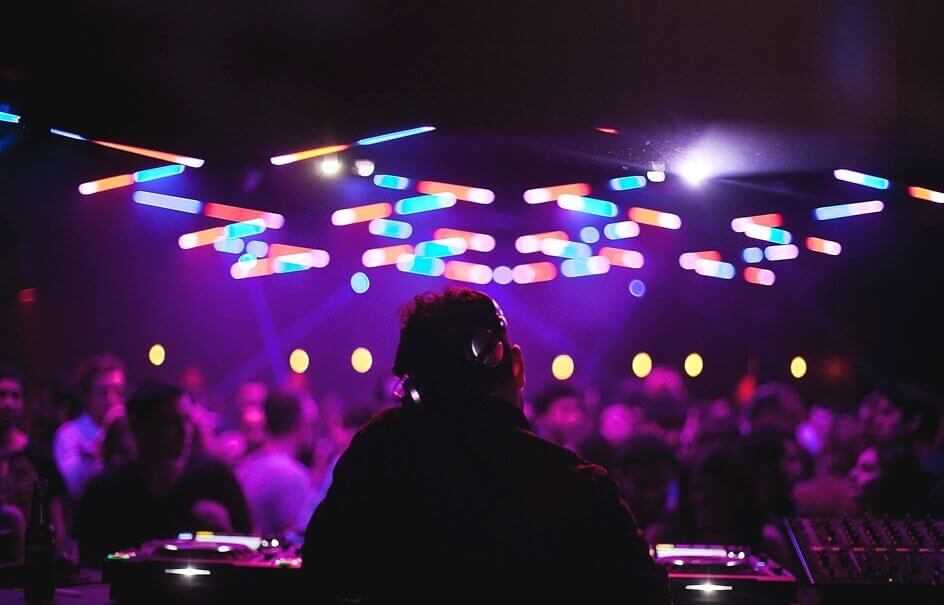 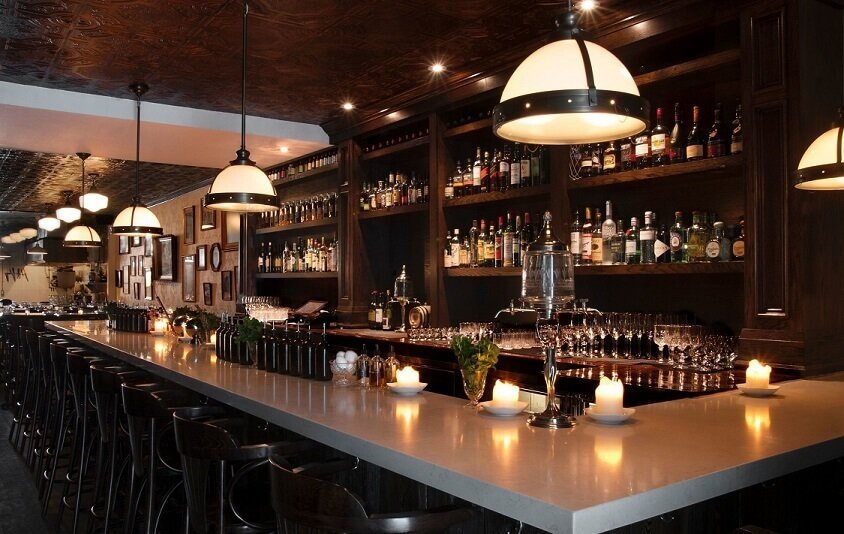 A nightclub (also known as a discothèque, disco, dance club or club) is an entertainment venue which usually operates late into the night. A nightclub is generally distinguished from bars, pubs or taverns by the inclusion of a dance floor and a DJ booth, where a DJ plays recorded music. The busiest nights for a nightclub are Friday and Saturday night.